Betting during the pandemic: Top three sports that are a ‘hit’ in the community 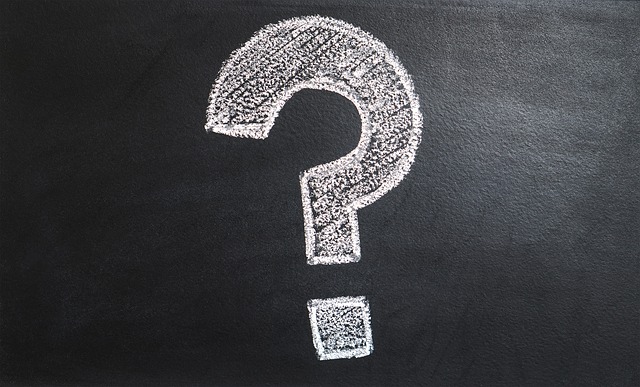 Like other things, sports is one of the many routines postponed within the effects of the pandemic.

Every other tournament was shutting down mid-march. Betting boards looked like a clean slate. It’s no surprise that 100% of commercial casinos in the U.S. were also closed. Team players, coaches, and bettors are the people affected in the sports community. And the game season is canceled for everyone’s safety until further notice.

It’s only a matter of time that the community adjusts to new alternatives and technological options in the world of sports and betting. In the meantime, here are the top three sports that are quite a hit in the betting community.

Playing four matches a day, the Russian table tennis- or ping pong for that matter, is an unexpected hit to sports bettors who were looking forward to their usual stuff (March Madness, NBA and NHL playoffs). Despite the twelve-hour difference and delayed internet glitches, it is a great choice in sports playbooks. William Hill’s director of trading Nick Bogdanovich says that ping pong’s volume is similar to an NHL card’s nightly 10-game. It could be a challenge to bettors, learning the entirety of a game and how it works. Major leagues are playing right now, like the Moscow Liga Pro and Ukraine’s Setka Cup. One crowd favorite is Russian player Vladimir Zhulyabin, who previously won against the same opponent 11 over 14 times of playing. Who knows, people may stick around with ping pong after the pandemic.

After leaving Atlanta Motor Speedway on March 13 in consideration of previous events, NASCAR replaced canceled races with eNASCAR, a racing simulation that features pro racers. But just this May 17th, NASCAR returned to the racetrack at Darlington and will be operating but with increased safety measures. This means we’re back to business as usual with Darlington as its first stop in its complete season (ending in November). Alex Bowman and Kurt Busch are options to consider in the betting card.

Esports, the core of sports in a social-distancing world

This has transitioned easily to the events of the outbreak and might be considered as a solution to bookies. Even the NBA has its featured slot, with NBA2k Players Tournament live on ESPN. CS:GO, League of Legends, and DOTA2 has also been owning it. The increase of Steam users has increased, and Luckbox (esports betting platform) reported a 54 percent rise in new player registrants after the English Premier League’s cancellation. It does, indeed, showcase the potential of esports in the betting market.

Some of these sports may not what we consider the ‘traditional options’, but with the coronavirus outbreak, we need to adapt to these changes. And option-wise, the betting business like 토토사이트 will be able to continue as usual.